Fans attending Saturday’s Miami Hurricanes home opener against Appalachian State saw something pretty unique, and it had absolutely nothing to do with football. Somehow, a cat not only got loose in the stadium, but it was hanging by a wire that was dangling off the upper deck. As some fans took out their cell phones and began recording, people a hundred feet below began to mobilize and some who brought flags into the stadium started spreading them out in anticipation of catching the kitty if and when it fell. The frightened feline finally lost its grip on the wire and began falling the audible gasp that came from the crowd as the feline plummeted toward the 100 level was quickly replaced by cheers when it was shown to have survived the ordeal. It did not appear that the cat was harmed after the fall, and the fans who caught it quickly held it up to show everyone else that the kitty was okay. 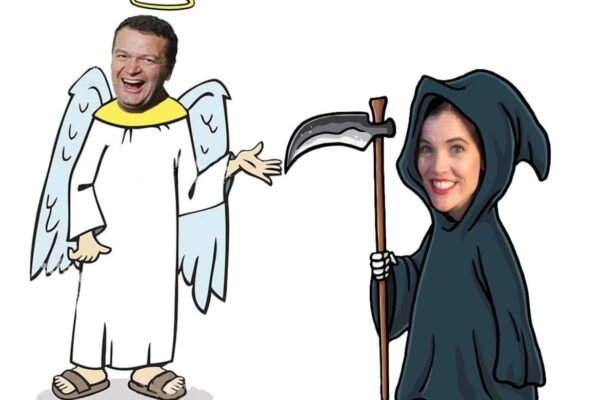