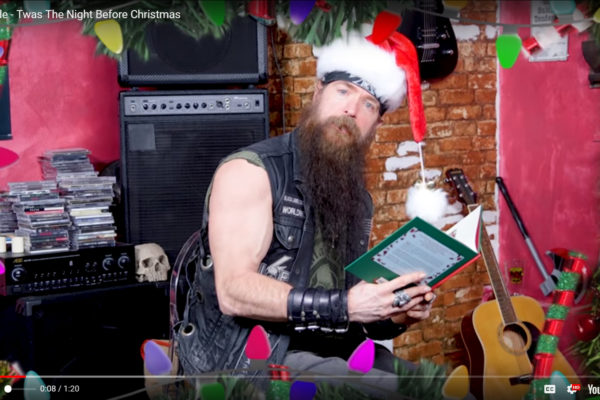 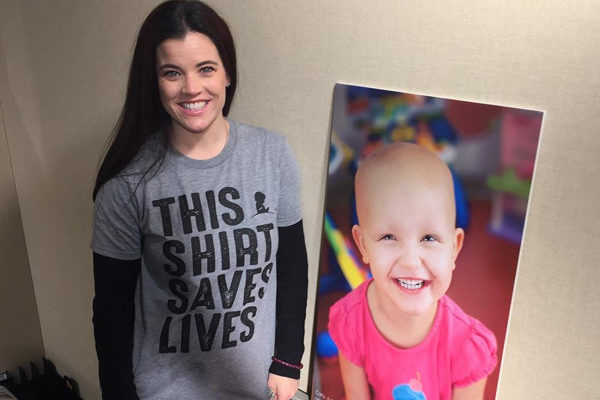 Good Morning Boneheads. Please donate to the @stjude Children's Research Hospital. Become a "Partner In Hope" by pledging just $20 a month to help kids at St. Jude fight cancer. Put your gift on a credit card and you'll get the awesome new "THIS SHIRT SAVES LIVES" t-shirt. Call 1-800-592-3449 or, you can just text "CURE" to 785833 and click the link from St. Jude to donate. That's "CURE" to 785833. #StJudeChildrensResearchHospital #StJude

Become a “Partner In Hope” by pledging just $20 a month to help kids at St. Jude fight cancer.

Put your gift on a credit card and you’ll get the awesome new “THIS SHIRT SAVES LIVES” t-shirt. 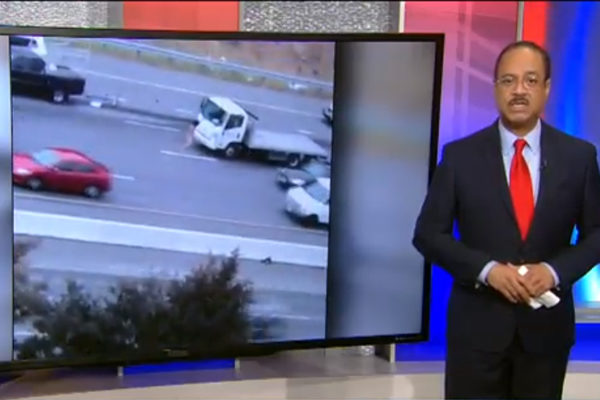 Wild video shows the scene after a naked man crashed a truck near Washington Dulles International Airport, began running in the roadway and jumping on multiple vehicles Tuesday afternoon. Authorities said they responded to a crash report on Route 28 near Frying Pan Road at about 3:30pm. They say the man faces multiple charges after causing major traffic delays during rush hour. Police say the man got into a crash with another car, but then got out of his car and assaulted the other driver who was involved before he taking off his clothes and jumping onto a truck.

Video sent to FOX 5 by a viewer shows the man jumping in the bed of the pick-up truck before he starts running around on the roadway. Theo Garner saw the whole thing from his Herndon office building. “Out of the corner of my eye, I see a guy half naked guy cross eight lanes of traffic on 28. He then climbs up on the back of the dump truck that a pickup truck had slammed into the back of, disrobes and then proceeds to throw things on 28,” he says. The video shows the man attempting to climb up into the dump truck as vehicles attempt to pull away from the scene. At one point, it appears the man jumps onto the back of a passing truck, which attempts to drive away, but the suspect clings to the vehicle. Police later found the man near Dulles Airport. “It’s not something you see every day,” says Garner, who says it reminded him of something out of a movie. “I’ve been working there for 17 years and I’ve never seen any shenanigans like that man. That was absolutely insane. But I’ll tell you it did brighten up a boring workday,” he says. Officials said the man was eventually taken into custody and was being medically evaluated. 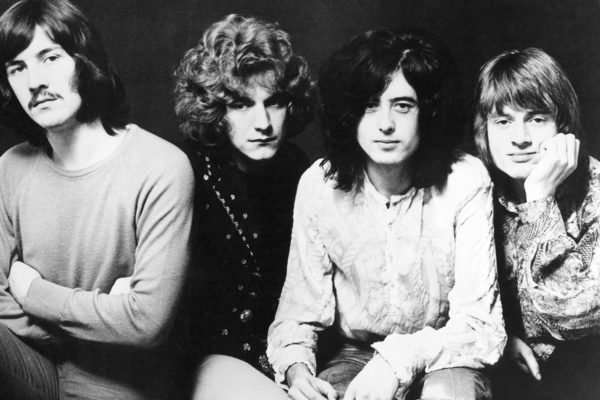 On this day in music on 2012 Led Zeppelin received a prestigious award from Barack Obama for their significant contribution to American culture and the arts. Dressed in black suits and bow ties, Robert Plant, John Paul Jones and Jimmy Page were among a group of artists who received Kennedy Centre Honours at a dinner event at the White House.

In his tribute to the band, Mr Obama said: “When Jimmy Page, Robert Plant, John Paul Jones and John Bonham burst onto the musical scene in the late 1960s, the world never saw it coming.” The president thanked the former band members for behaving themselves at the White House given their history of “hotel rooms being trashed and mayhem all around”.