Chasta is originally from Sulphur, Oklahoma; a tiny town in the heart of “red dirt country.” She graduated from the University of Central Oklahoma with a Bachelor’s Degree in Interpersonal Communications. In college, she caught the bug for broadcasting while interning at The Katt in Oklahoma City. Her first on air shot there came as an overnight jock. After graduation, she made the jump to Morning Drive Co-Host on sister station K-Bull. Just a few months later she moved to Los Angeles to pursue her radio dreams. After a year long stint as a personal assistant to an A-List actor, Chasta returned to her calling as a broadcaster for MetroNetworks in L.A. While there she was featured as a news and traffic reporter on such stations as K-EARTH 101, The Wave, KSPN, KLSX Free FM, KFWB, and KABC.

After spending 5 years in Los Angeles she decided to make a move to the beautiful San Francisco Bay Area where she joined the “Lamont and Tonelli Show” as the female perspective and traffic reporter. When she’s not on the mic, Chasta spends her time traveling, working out, going to local rock shows, and hanging with her husband, son and three dogs. 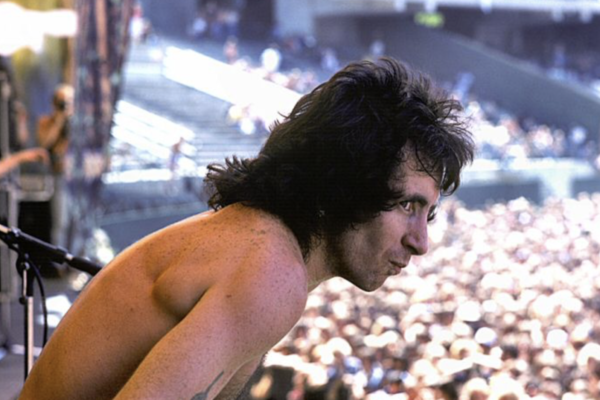 THE DAY ROCK AND ROLL SUFFERED A PUNCH TO THE NUTS 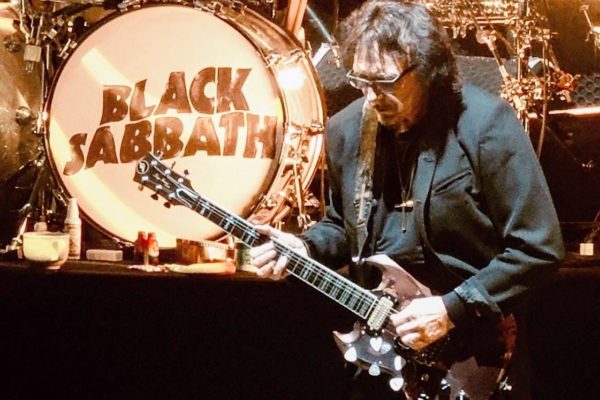 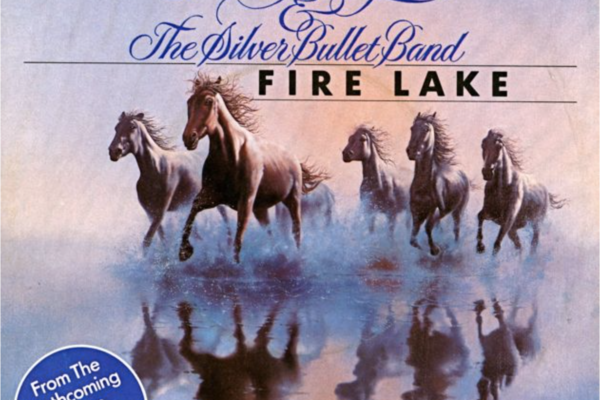