An Indian man is claiming that he has the world’s longest moustache, measuring a whopping 22 feet. 58-year-old Girdhar Vyas has been growing his moustache since 1985 and is confident his wonderful whiskers are the longest in the world. The previous record for the world’s longest moustache belonged to Ram Singh from India. However Singh’s offering was a mere 18.5 feet. The civil servant is so committed to the maintenance of his ‘stache that he goes through a complicated daily routine to maintain it, spending up to three hours a day on grooming and applying oil and pepper. And Girdhar Vyas only washes his moustache once a year but doesn’t apply any shampoo and said he doesn’t believe in using any chemicals. 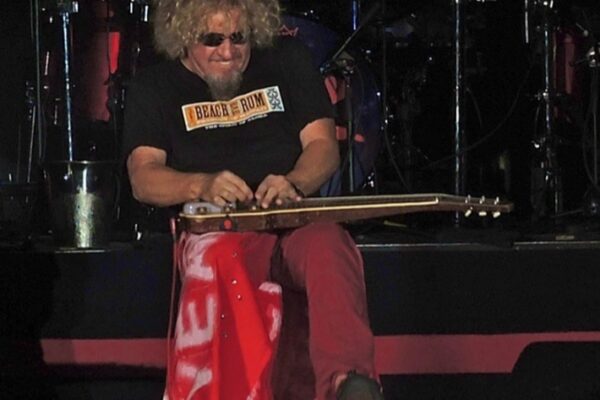 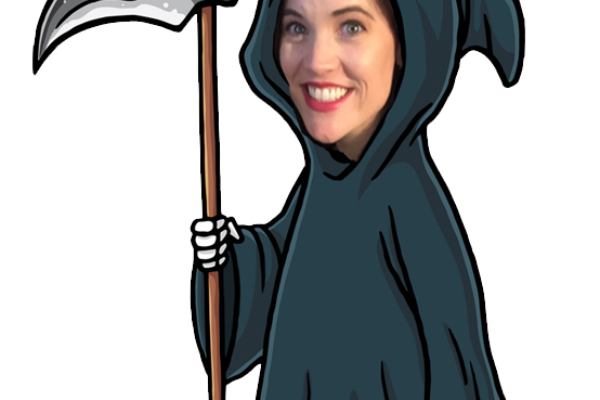