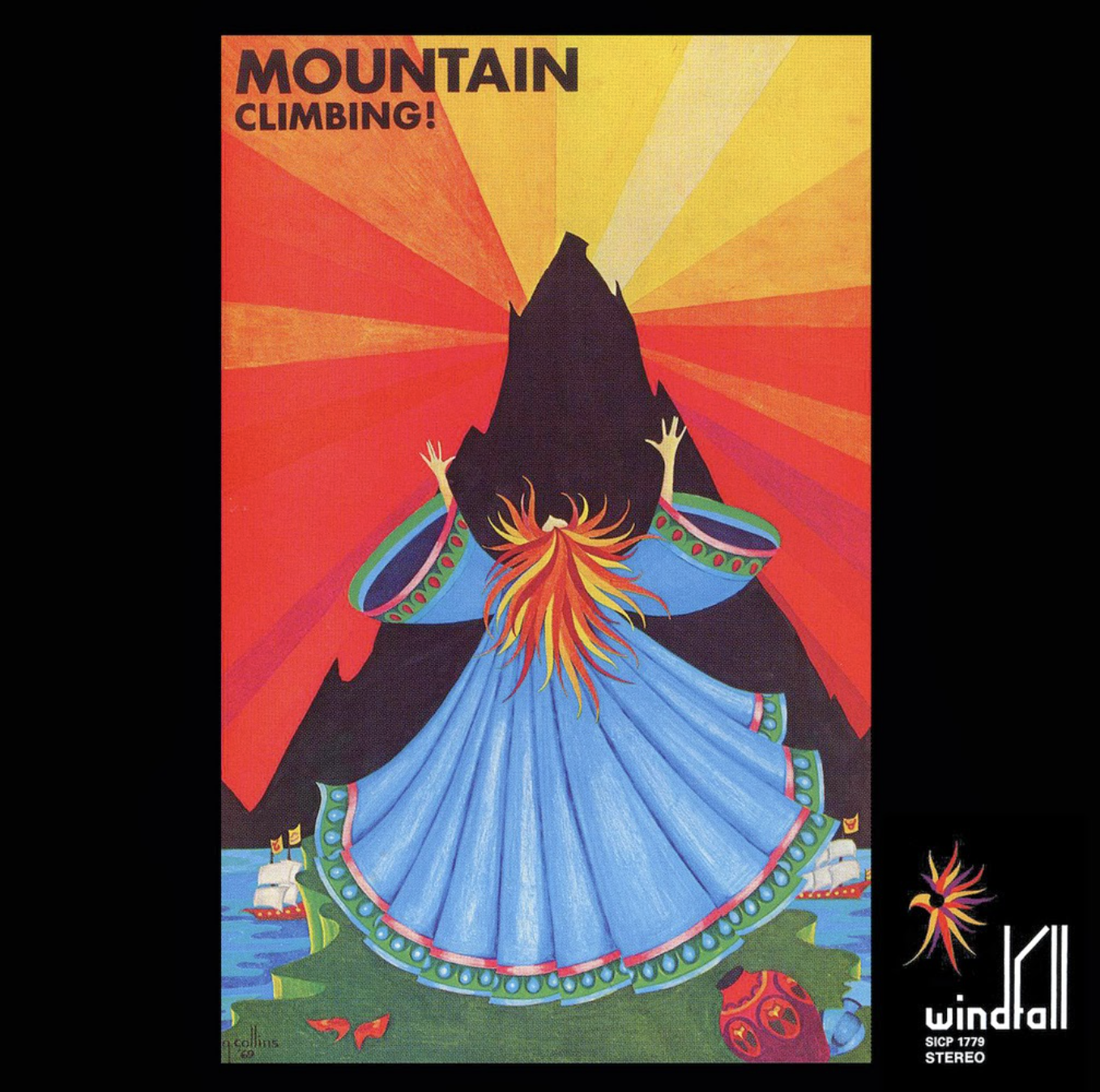 LAMONT’S MUSIC NOTES-MARCH 7, 2020…IT WAS ON THIS DATE FIFTY YEARS AGO THE BAND MOUNTAIN RELEASED THEIR DEBUT ALBUM ‘CLIMBING.’ THIS BAND MIGHT BE ONE OF THE MOST UNDERRATED BANDS OF THE 1970’S, AND IF ANYTHING, THE BAND SHOULD BE COMMEMORATED FOR GIVING US ONE OF THE TRULY GREAT ROCK SONGS ‘MISSISSIPPI QUEEN.’ MOUNTAIN GUITARIST LESLIE WEST SAID THIS ABOUT THE SONG:  “When Corky (Laing, drummer) brought me the idea, it was a one-chord dance song. We got real high, took out a napkin, and I came up with the main riff and the chords. Then we fit the words over the sound.” Laing says of the song: “I was madly in love with The Band, and I decided to put a ‘Cripple Creek’ feel behind it. Later on, I told Levon Helm that I felt bad about ripping him off, but he said that he didn’t hear any similarity between the 2 songs, and that we didn’t owe them any money!”

THIS IS ONE OF THE MOST FAMOUS COWBELL SONGS OF ALL TIME, BUT THE BAND DIDN’T ENVISION THE INSTRUMENT IN THE SONG. ACCORDING TO LESLIE WEST: “The cowbell in the beginning was just in there because Felix wanted Corky to count the song off. So we used the cowbell to count it off – it wasn’t put in there on purpose. And it became the quintessential cowbell song.”

HERE’S MOUNTAIN PERFORMING CIRCA 1970 PERFORMING ‘MISSISSIPPI QUEEN’ AT A BAR IN NEW YORK.